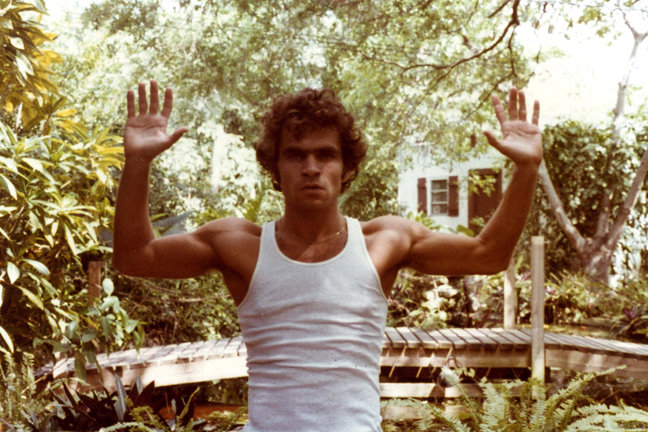 On this episode of The Rialto Report, Rick Savage talks about his life and career from being a dancer to a sex show performer to becoming a star in the California and New York adult film industries.

He could have added ballet dancer in Boston, theater actor in New York, free spirit and hippy traveller, Vietnam veteran, burlesque stripper in San Francisco, live sex show performer in Japan, and one of the last recognizable stars of the dying New York adult film business. 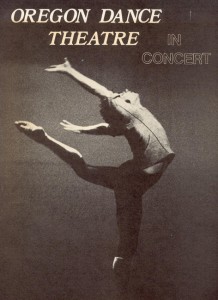 The irony was that Rick moved back to New York just when most other people in the adult film industry were moving to California.

In New York, he seemed to be on every Vidway and Video-X-Pix film set, working regularly with Joe Sarno and the Adventure Studios crowd, before creating the public sex themed series, ‘The Streets of New York’, with the ex-roadie for Jimi Hendrix and The Who. 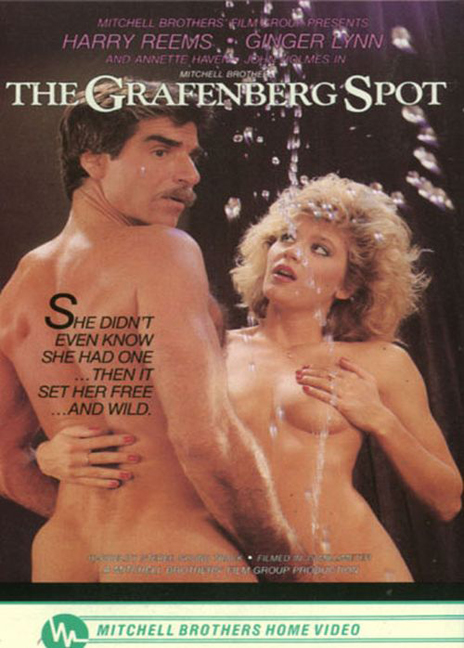 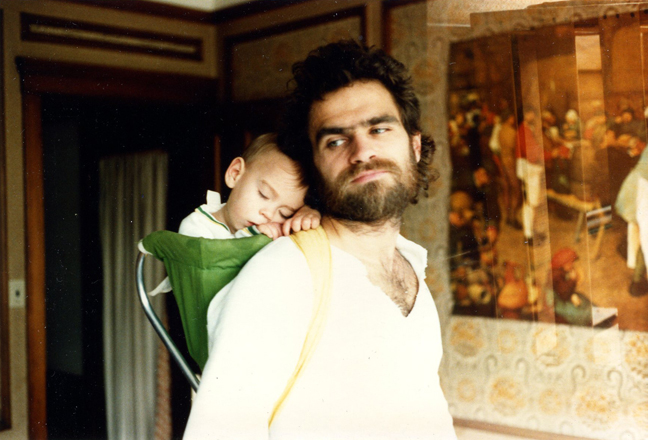 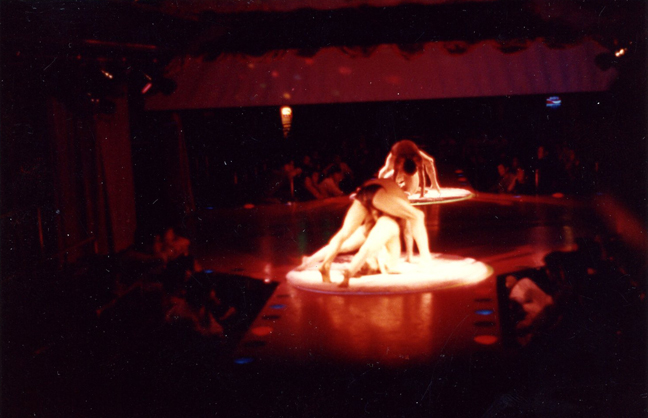 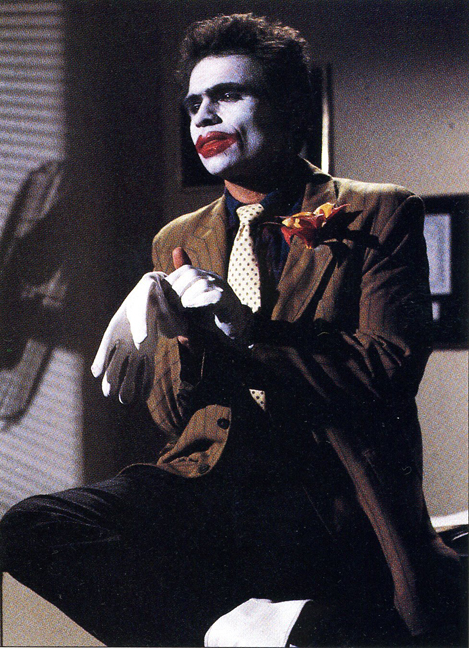 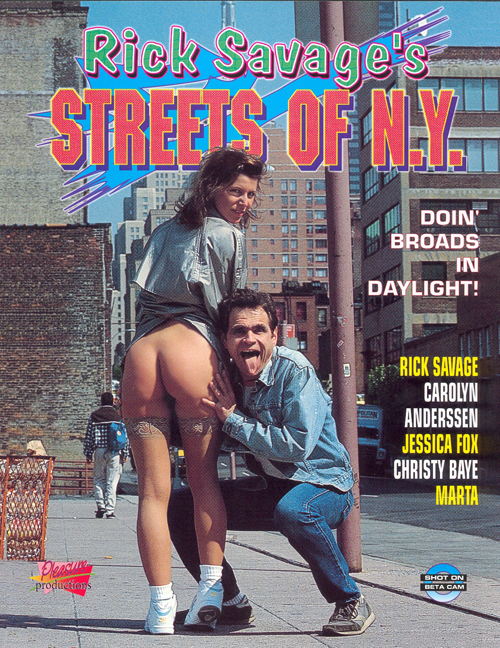 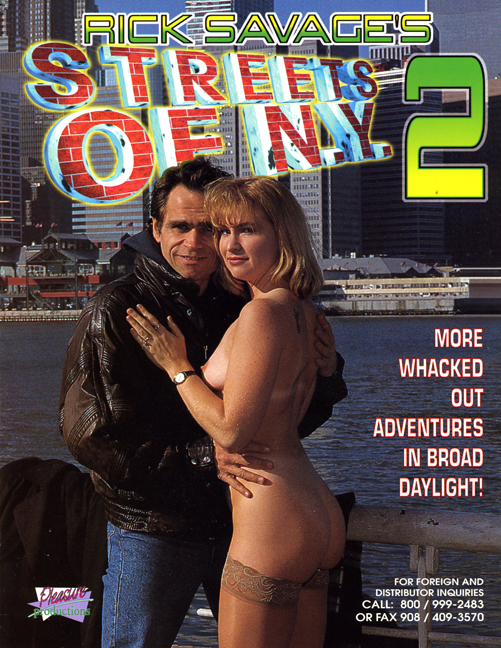 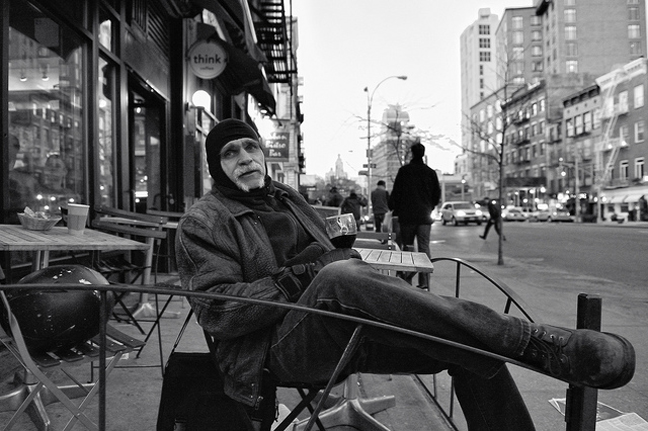