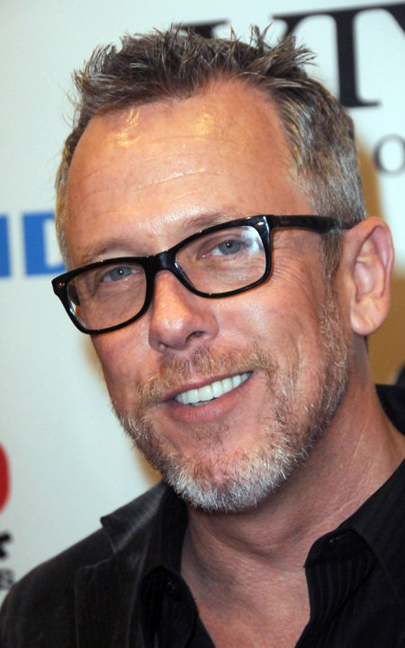 We featured an interview with Tom Byron on a recent podcast, and many of you asked if there was anything you could do to help him out. As a result we launched a fundraiser, which closed yesterday.

Thanks to you we raised a total of $5,800 for Tom. (This brings the total raised by our fundraisers for golden age adult stars to over $18,000).

Tom sent us this message to thank you:

I want to express my gratitude to everyone who contributed to the greatest cause in human history – ME!

Seriously, thanks to all who donated, however big or small the gift. It’s nice to realize that there are people who appreciate us old fucks! To know my work over the past 30+ years has made an impact on many people’s sexual upbringing makes me very happy.

It’s been a great ride, thanks again for making the road that much smoother!

Yours in smut,
Tom Byron.

Many, many thanks to all of the people listed below who donated (plus several very generous anonymous folk too) – we are overwhelmed by your generosity: 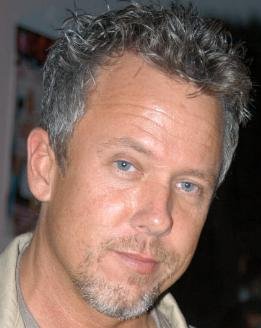