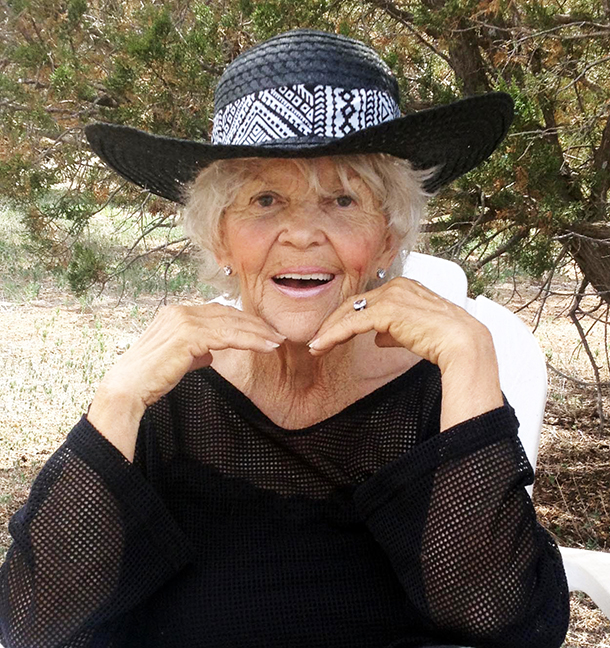 The Rialto Report really took off when we tracked Jennifer Welles down for one of our first podcasts. Over two years after its posting, it still remains one of our most popular interviews.

We’ve stayed in touch with Jennifer since we first met her and she continues to be surprised and delighted by the level of interest in her story. While she values her privacy, we’re pleased that she chose to share some of her recent photos with The Rialto Report.

From our original podcast with Jennifer Welles:

She was one of the rare actresses who started out in 1960s sexploitation before moving into hardcore films in her late 30s often playing the role of a more mature woman. 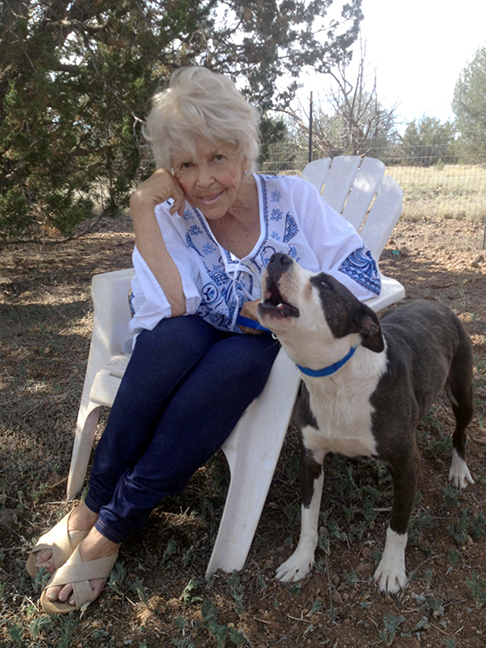 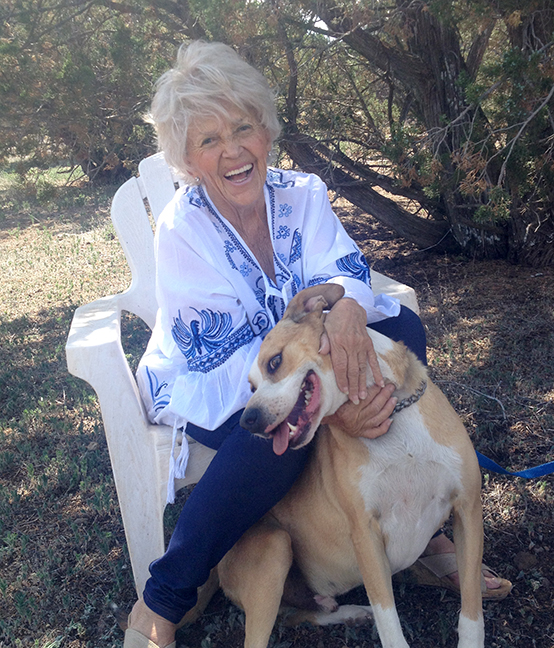 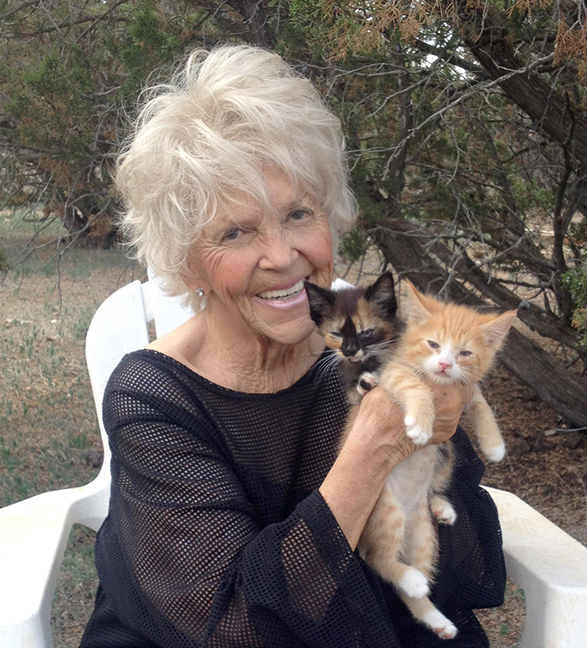 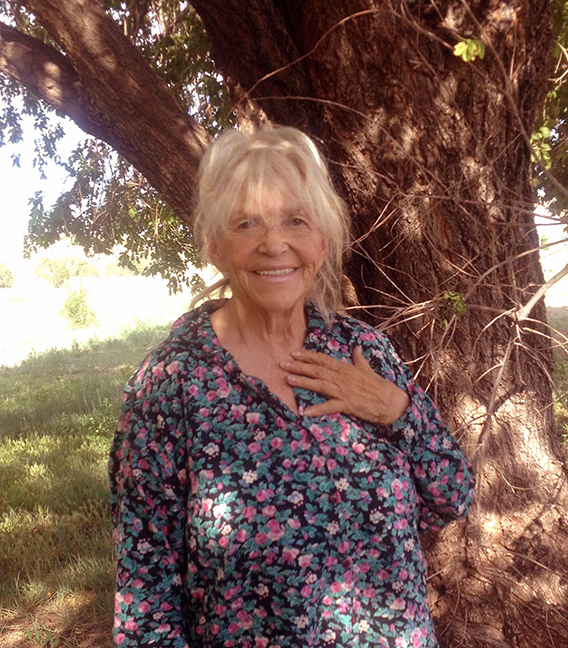 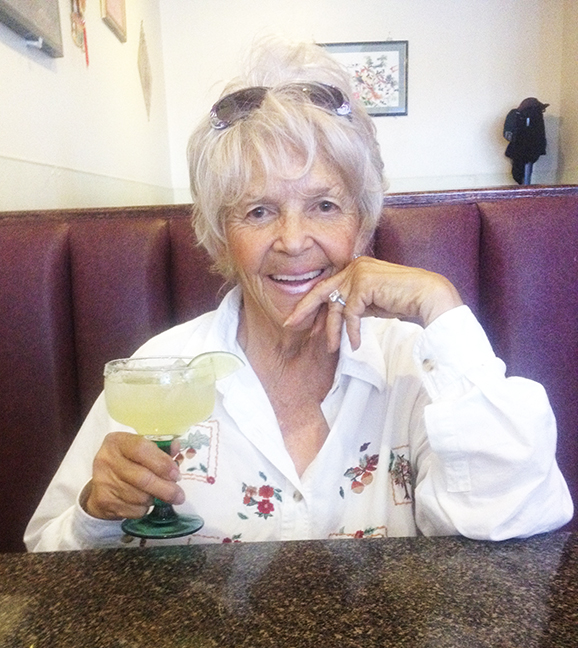 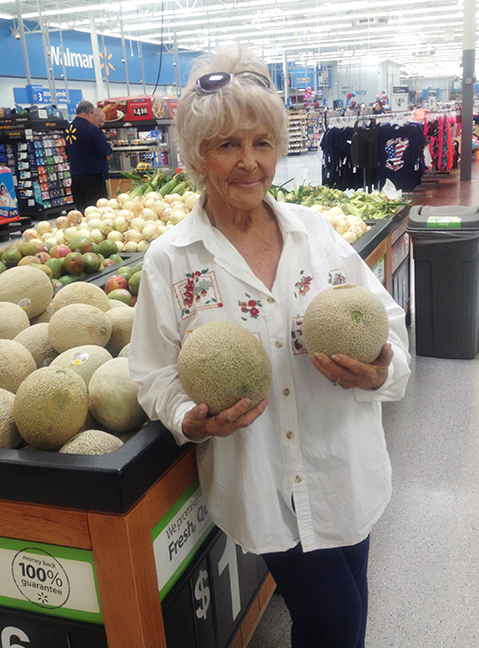 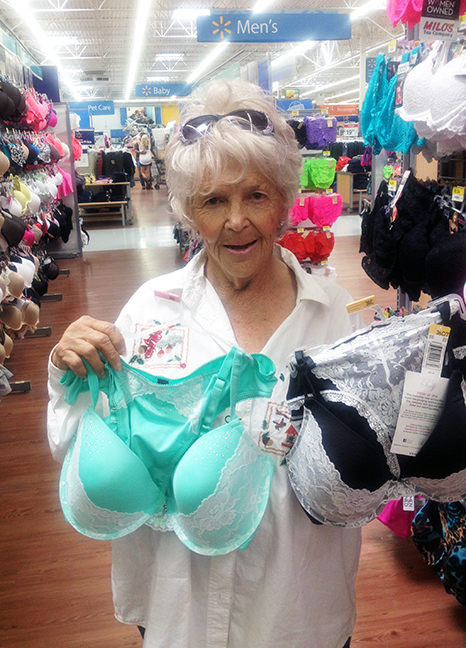 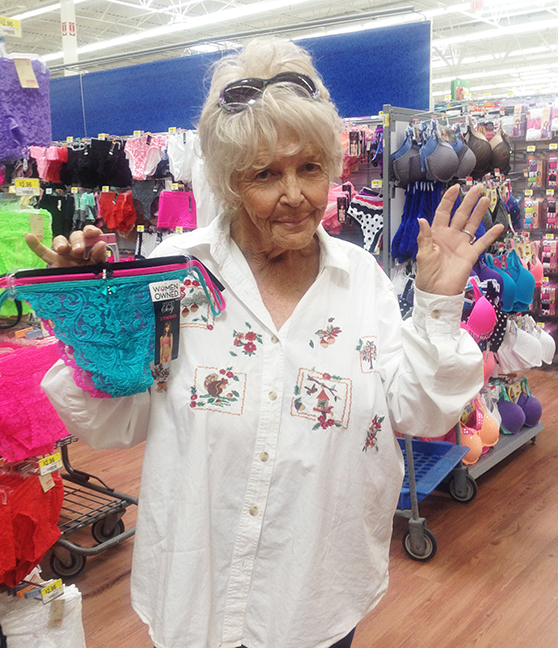 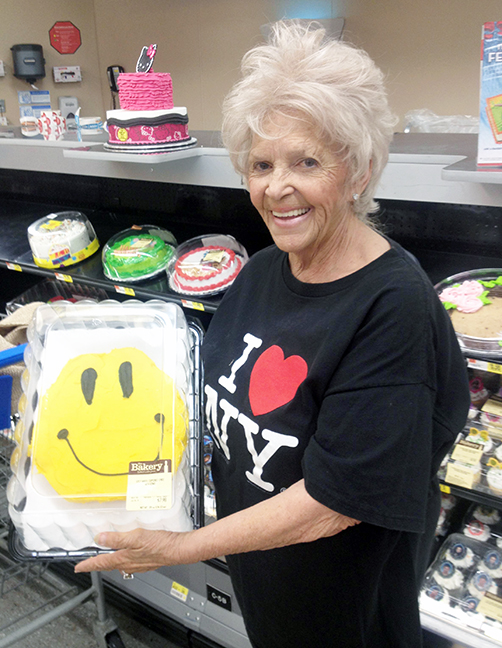 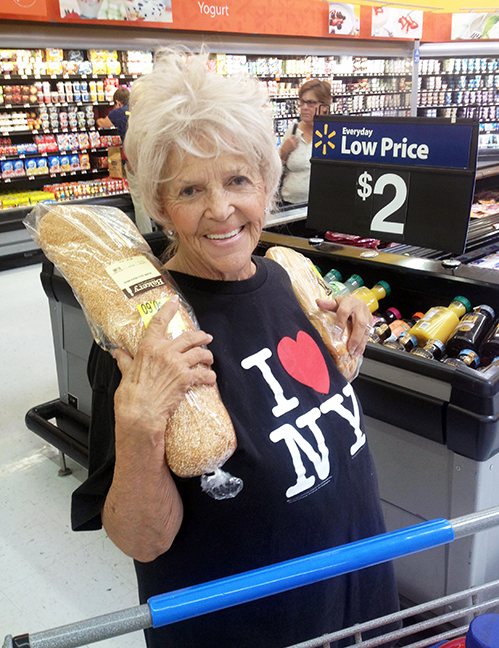 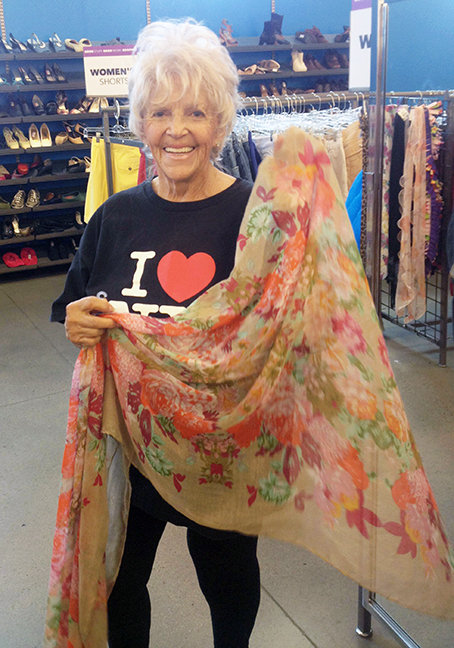 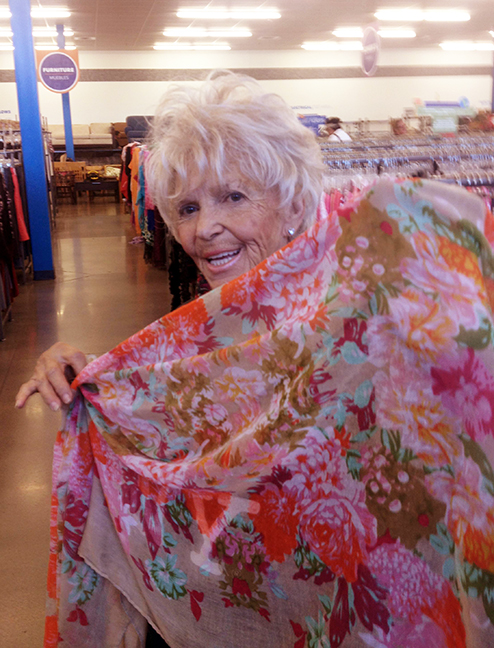 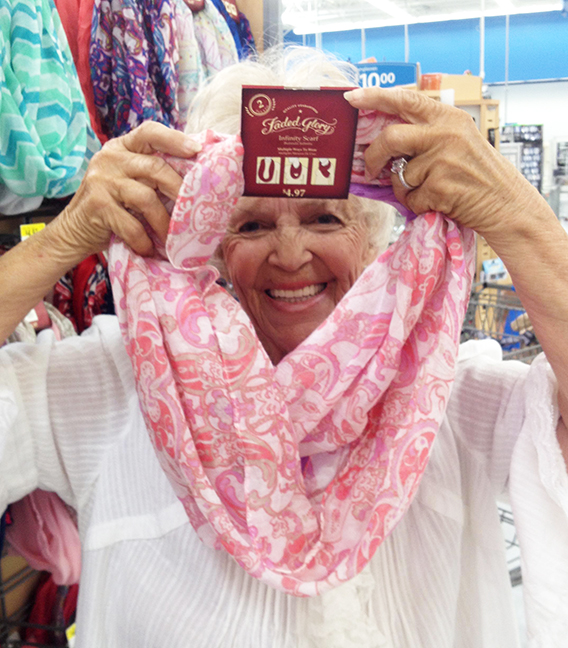 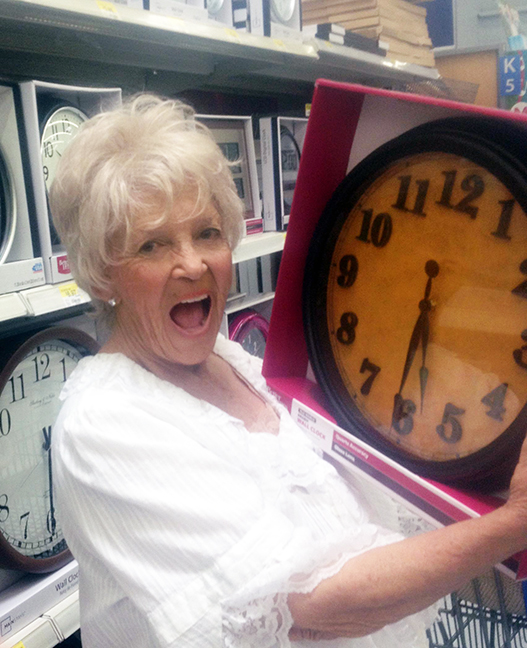 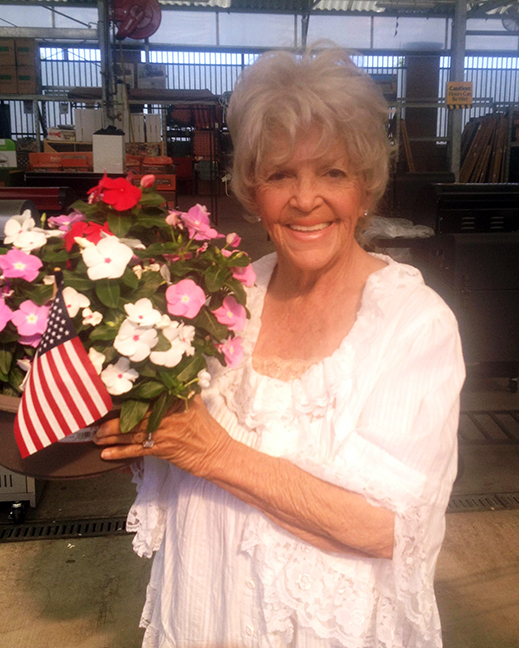 All photos thanks to Oui Click ’em Ink Studios.