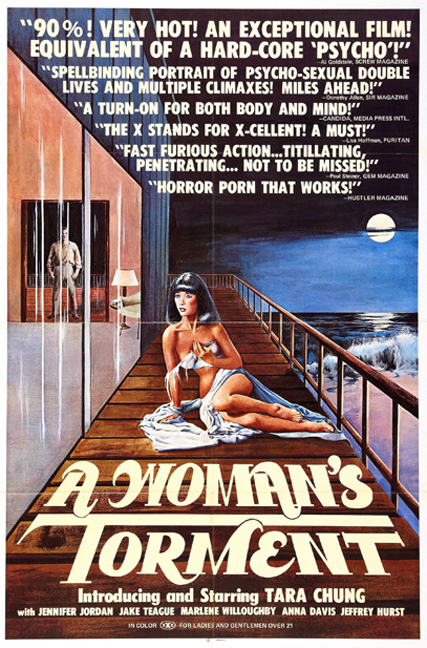 It’s safe to say that Roberta Findlay wasn’t immediately interested when I contacted her for an interview.

In fact I lost count of the number of times she told me to just go away. Actually I do remember. It was 14. Or 15 if you count the time I called her afterwards to thank her for this interview.

That’s not to say I wanted to force her to speak. But I did try and convince her that her career in film is much more important and interesting and pioneering than maybe she thinks it is.

Roberta just shrugged and asked, how is it be possible to be a pioneer for doing something you have very little intention of doing in the first place?

So let’s look at the evidence:

Firstly Roberta had a long career in film spanning several completely different eras: from the 1960s black and white films of her husband Michael Findlay, to the soft core films she made on her own for Alan Shackleton in the early 70s, to the long sequence of hardcore films she made with famed New York music studio owner, Walter Sear, and finally the horror films that she directed in the late 80s.

Secondly she often did almost everything herself – she produced films, wrote the scripts, directed, shot, and edited them. And she distributed them too.

And thirdly she’s a woman. And how many women do you know who’ve been so prolific over several decades in any male-dominated industry?

So yes, Roberta Findlay has had a more important and interesting career than she admits.

And it wasn’t meant to be that way. If her parents had had their wish, she’d have become a concert pianist. And if Roberta had had her way, she would have been a doctor.

So how did she become one of the most prolific directors of sex films?

Is it really true that the negatives for her films have been sealed behind a wall and that no one can get at them?

And why is she so keen on not being interviewed?

These questions and many more on this episode of The Rialto Report.

This episode’s running time is 83 minutes. 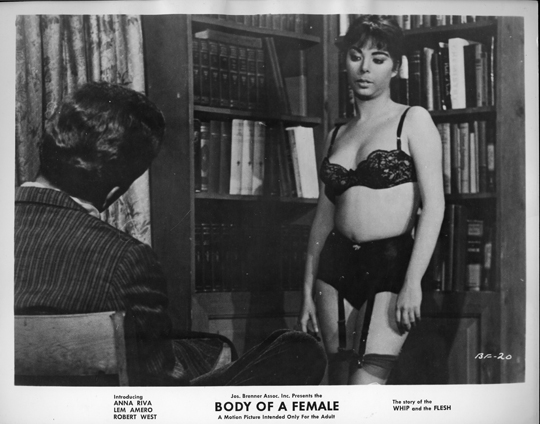 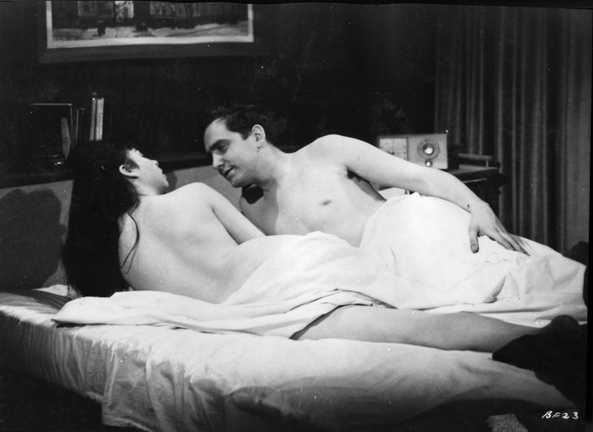 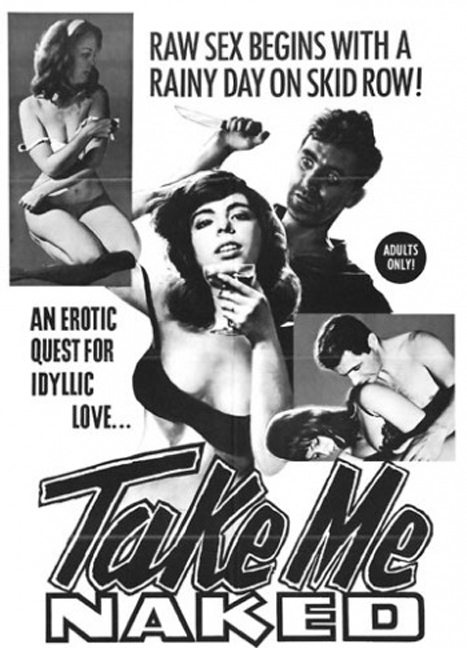 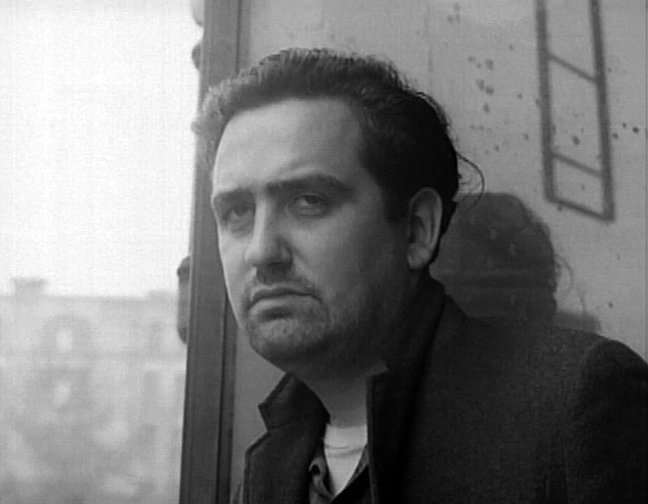 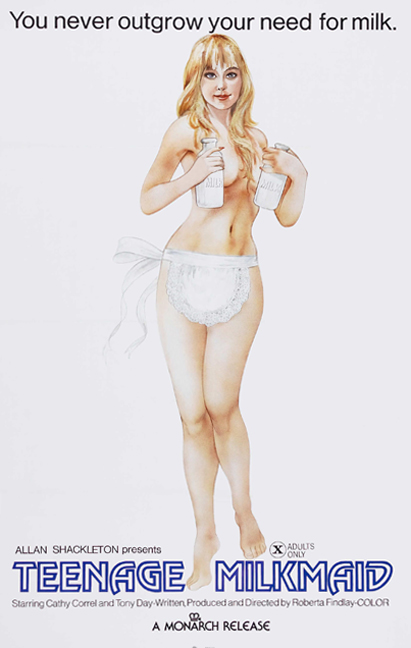 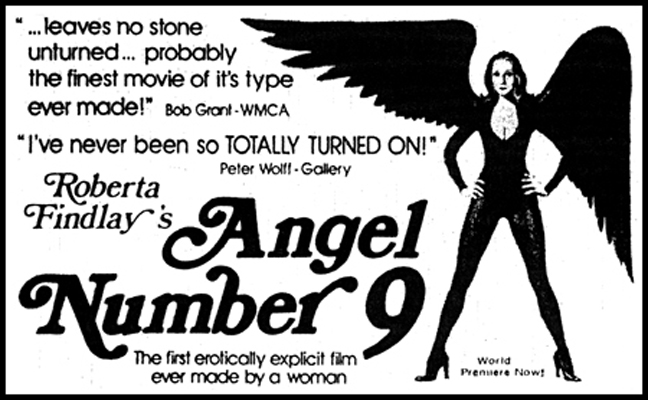 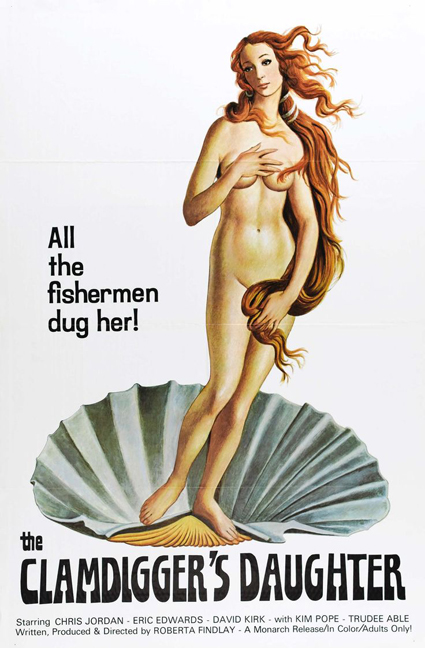 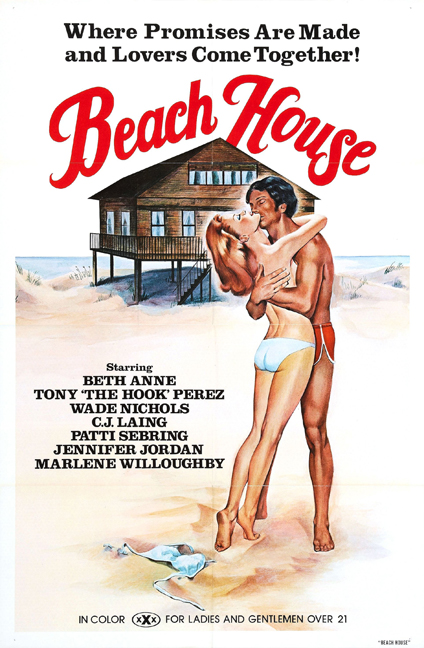 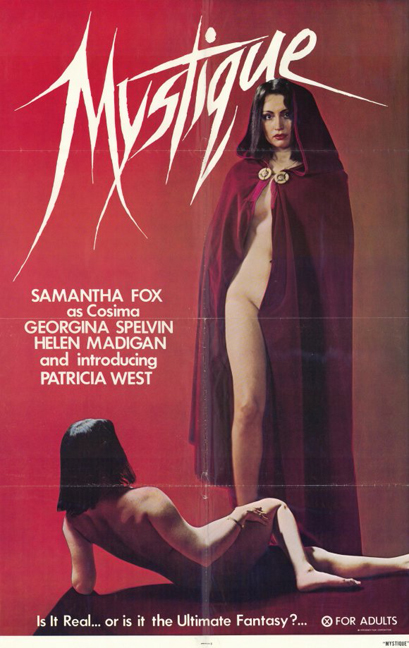 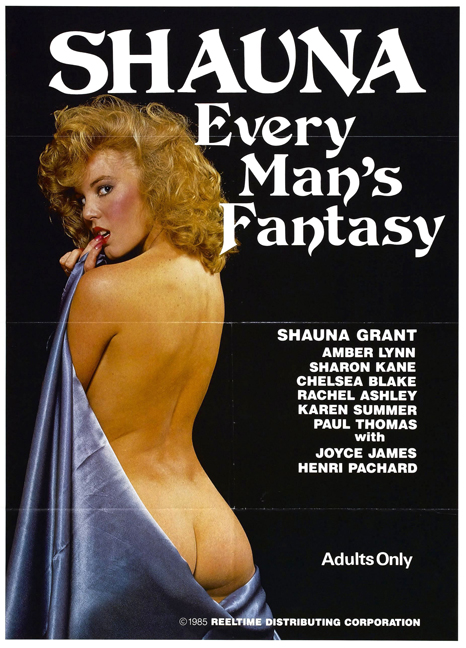 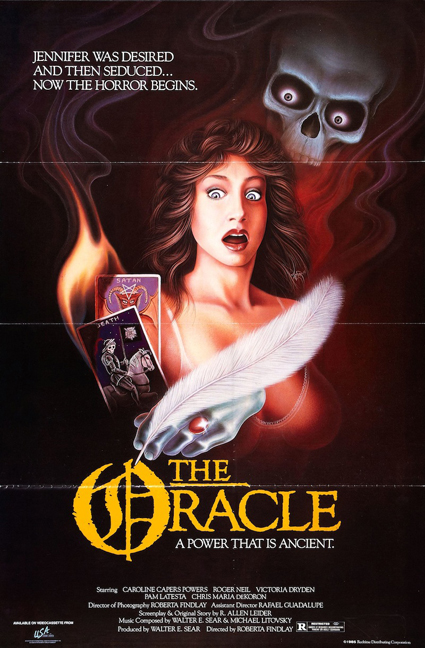 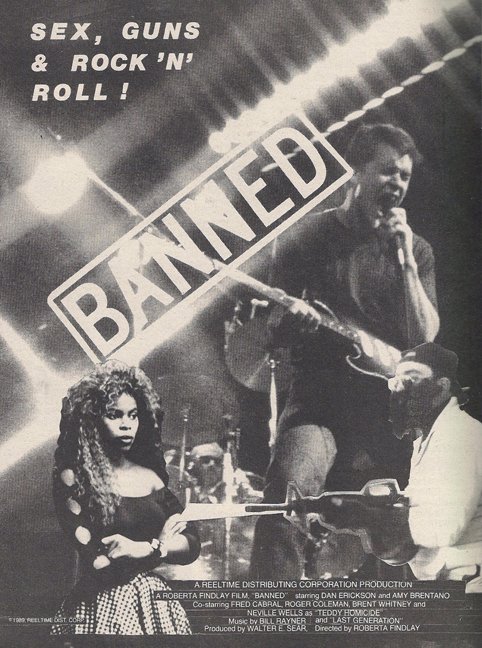 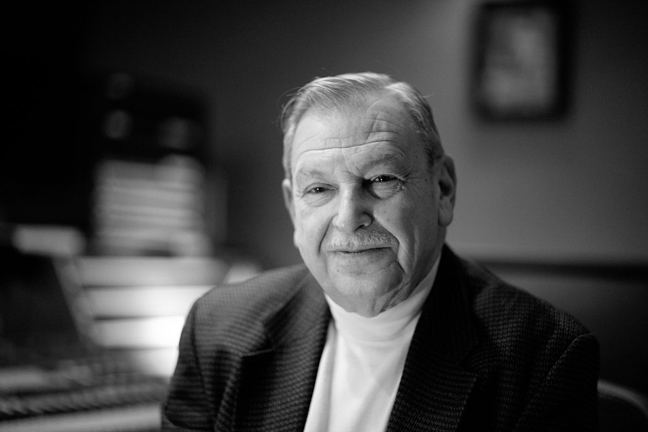