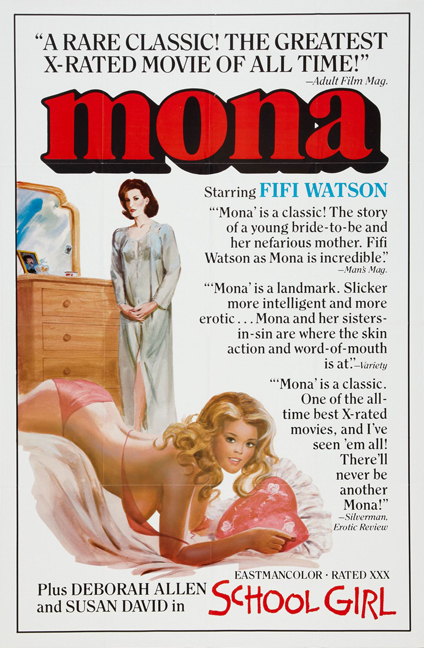 Make no mistakes about it, Howard Ziehm is one of the people who invented the adult film industry.

He was there taking still photos for adult bookstores in the 1960s – when the most you could reveal was a girl in her underwear. He made some of the first color loops – when all you could show was the subject writhing on a mattress by herself.

And then in 1970, as the market finally demanded hardcore, he made the groundbreaking ‘Mona: The Virgin Nymph’.

Time magazine called it the ‘The Jazz Singer’ (1927) of fuck films. Variety called it “the long-awaited link between the stag loops and conventional theatrical fare” and it was listed it their annual Top 50 grossing films – the first pornographic film to feature. And it was the first nationally released 35mm adult feature film to play in actual movie theaters.

So who was the mysterious Howard Ziehm behind these films?

Fortunately he’s finally completed his autobiography which The Rialto Report is assisting Howard to publish shortly. And it’s a hell of read. It’s a huge, entertaining, and riveting book that names names, settles scores, and tells truths. It’s also one of the best biographies you’ll read about anyone in the film industry.

Today we’re joined by Howard Ziehm to talk about his surprising life leading up to the film ‘Flesh Gordon’. It’s quite a ride.

This episode’s running time is 99 minutes.

For those interested: Howard Ziehm’s soon to be published memoir, “Take Your Shame and Shove It: The bare truth exposed” tells in vivid detail the surreal and picaresque forces that almost prevented Flesh Gordon from being made and the hedonistic bacchanal that followed that quickly found itself being swallowed by a rising tide of drug abuse and mysterious diseases that nearly destroyed the newfound freedom of a world unrestrained by puritan chains. 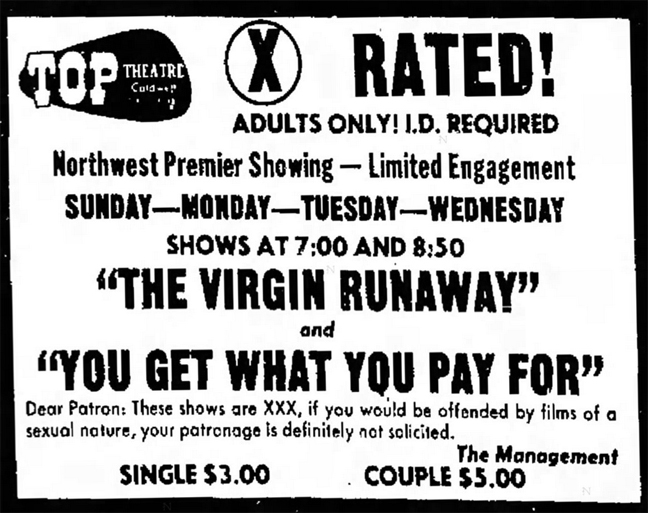 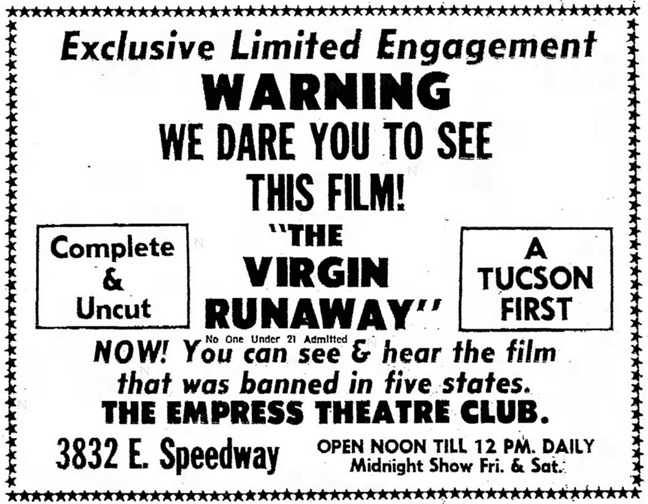 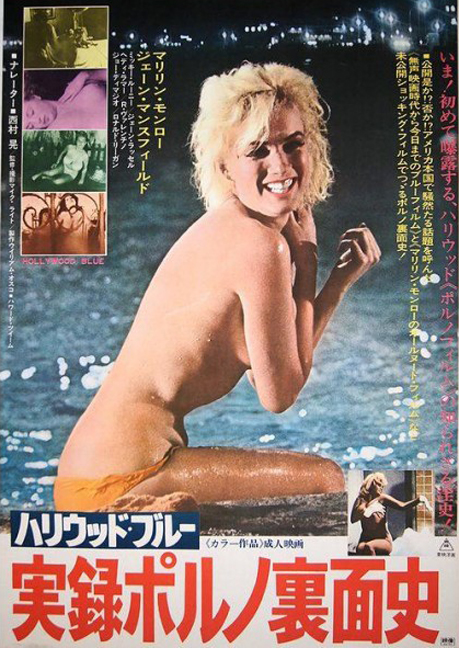 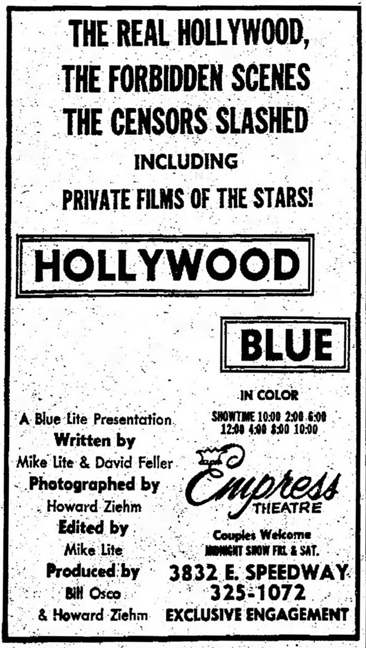 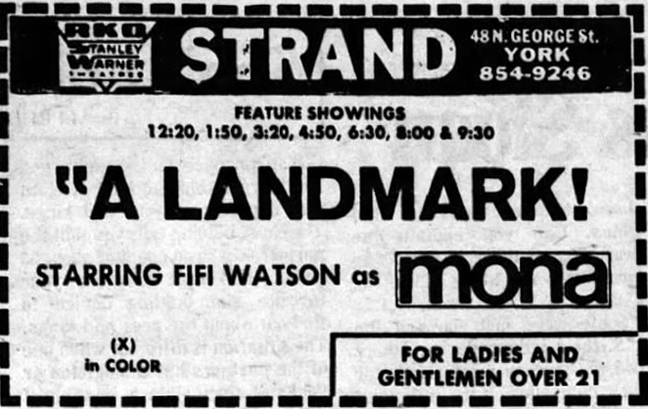 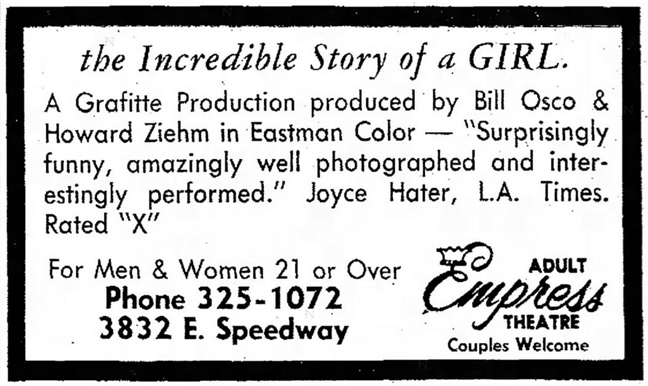 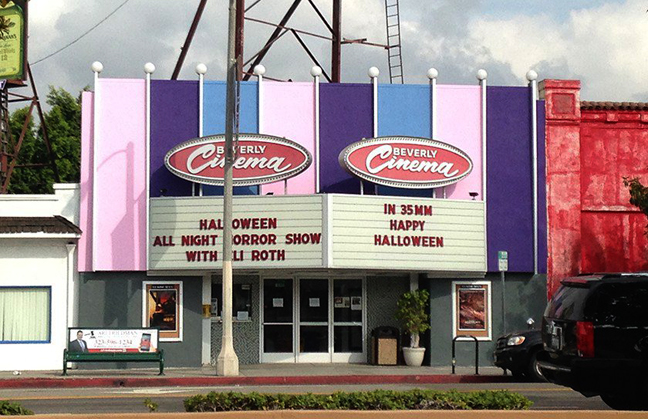