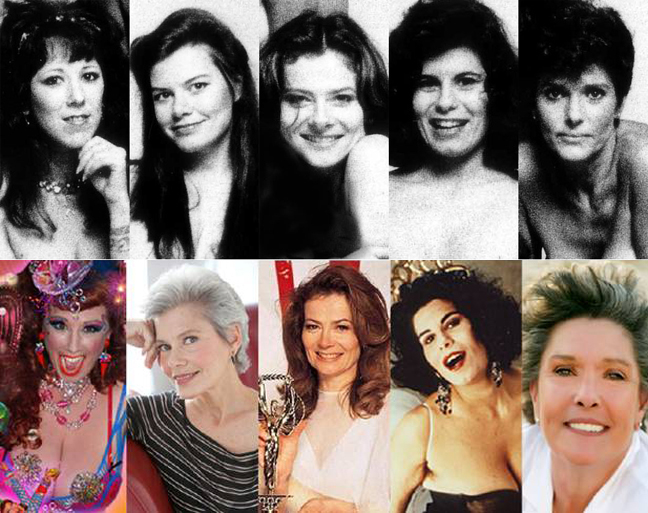 As we continue to remember Gloria Leonard‘s remarkable life, The Rialto Report’s April Hall talks to the members of Club 90 – Annie Sprinkle, Candida Royalle, Veronica Hart and Veronica Vera – to hear their memories of Gloria.

Photos above by Dona Ann McAdams, Penny Slinger, Eric Kroll and others.

The origins of Club 90

In 1983, a group of women came together for a baby shower for a dear friend. What made this occasion unique was that both the mother-to-be – Veronica Hart – and most of the others gathered were adult film actresses. As they shared their experiences, they soon found they had much more in common than just working in the adult industry. 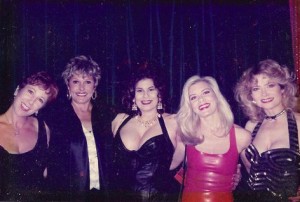 Recognizing the potential power of supporting each other in a safe space, the women decided to meet regularly as a group. They named the group Club 90, after Annie Sprinkle’s apartment at 90 Lexington Avenue. Kelly Nichols and Sue Nero eventually dropped out of the group, but Veronica Hart, Annie Sprinkle, Veronica Vera, Candida Royalle and Gloria Leonard kept Club 90 going, and it continues to this day.

Veronica Hart
“I’m pretty sure the first time I met Gloria Leonard was at a party.  She was a beautiful, sophisticated woman.  She seemed so worldly and so very New York.  She was also in adult films.  Wow, I thought, I could be like her.  That was surely worth striving for.”

Candida Royalle
“I got a job as an editorial assistant at Drake Publishing which among its offerings put out High Society magazine. Since Gloria was publishing High Society at the time I got to see her around the office where she always seemed to be holding court. She was larger than life – a tall, stately woman with a big personality and frankly I was a little intimidated by her.” 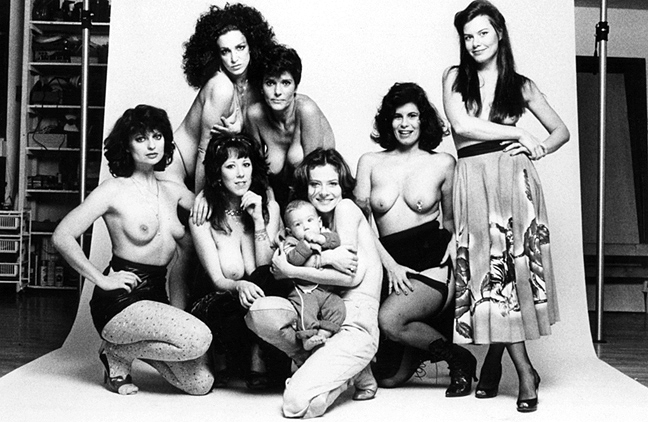 Annie Sprinkle
“She was a New Yorker through and through, and one of the few Jewish women in porn’s “golden age,” besides myself. [Gloria was] spicy, powerful, well dressed, sexy,  and she shared her honest opinions even when it meant throwing a big kink in the works.”

Veronica Hart
“She was MENSA smart and never afraid to speak up.  She was so involved in free speech, and very much a political activist. She debated anti-porn crusaders in colleges throughout the states. And she was magic with sound bites. “Everything in moderation – including moderation” was one of my favorites of hers.”

Veronica Vera
“I don’t know if it was the comic Robert Klein who said this about her or if she said it herself, but she used to like to say, “I will always be as famous for what comes out of my mouth as for what goes into it.” 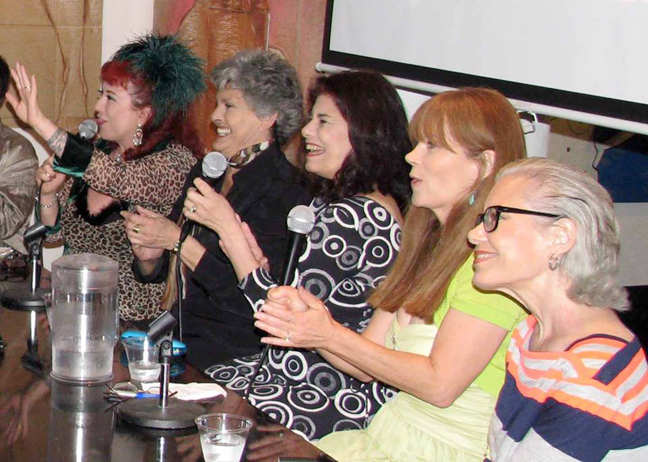 Candida Royalle
“I really got to know Gloria when we started Club 90. She opened up her heart and exposed herself. We came to know the Gloria that was tender – she was very kind and soft and silly and playful, like you would be with anyone who you become very close to.

‘We had trust in the group – that’s what we had. We were very vulnerable back in that early time. We were still being treated in that very stereotypical way. We were not respected. By being around these women who I grew to love and respect so much, I guess it reflected back on me that if these women are this terrific, I guess I must be, too. I think that’s what we did for one another. We validated each other.” 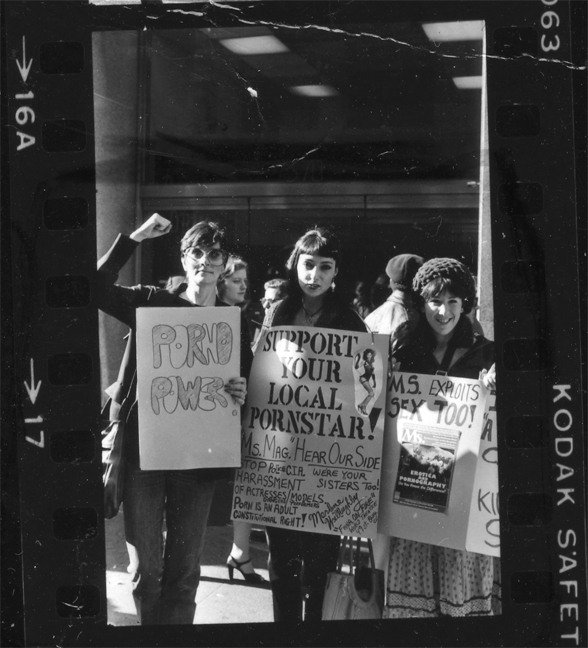 Veronica Vera
“Gloria traveled the university circuit and debated the Women Against Pornography lobby many times.  In fact, she did this so often she wound up becoming really good friends with one of the anti-porn activists. And Gloria was very loyal. If you were her friend, you were her friend for years.”

Veronica Hart
“Gloria was so smart – but not necessarily smart for herself or smart in love.  She was as tough on men as they had been on her. She had not grown up with the love and support that many of us had.”

Veronica Vera
“Gloria would inspect a guy over, really put him through his paces, and if he wasn’t good enough, say, for one of us or for her daughter, that was it. Her standards were less strict for herself, but aren’t we all like that. She could stand up for women, but still really get along well with the men.”

Annie Sprinkle
“To be at a restaurant table, or at a party, with bosom buddies Al Goldstein and Gloria Leonard kvetching and sparing with their sharp wits, was nothing short of spectacular.”

Veronica Hart
“When I last talked to Gloria, she was feeling well.  Despite a few aches and pains, she said she really had no complaints. It heals my heart that she was in a great space when she left us.  I know she’s in a fabulous place right now – it’s for us who are left to grieve and be sad. My idol, my friend, my sister and my fellow mother.  I miss you so.”

Veronica Vera
“Gloria was my bridesmaid just last year. Already 3 times married, Gloria still reached for and caught my bouquet. Our friend Todd sidled up to give Gloria a smooch saying “72 and hot as a firecracker, yeah baby!” That was Gloria, she lived!” 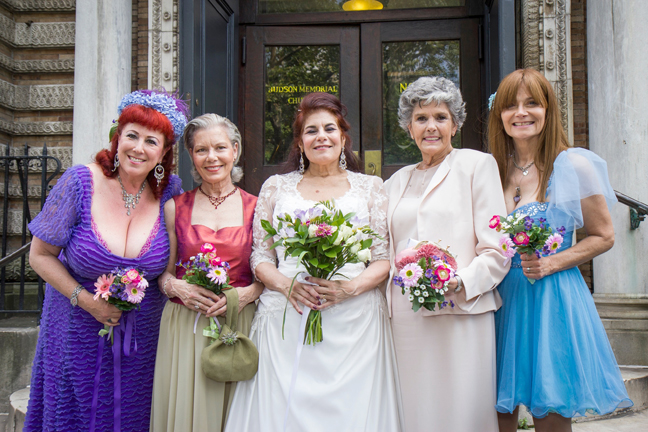