We’re indebted to Jeffrey Hurst who gave The Rialto Report a copy of the letter sent out by Harry Reems’ legal defense team in 1976 to raise funds for his re-trial, which features below.

It also gives us a good reason to re-visit the ‘Deep Throat’ trial in Memphis in 1976, and the effect that is had on the life of Harry Reems. Ashley West remembers Harry’s assessment of the events in Memphis.

When I first met Harry Reems in 2007, I was surprised on two fronts. 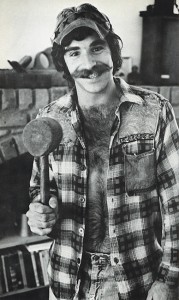 The second surprise was that his health had not weathered the years successfully. Old friends of his had told me that he was always the fittest amongst them back in 1970s. He was a regular in the Broadway Softball League, would never walk when he could run, and would likely challenge you to press up contest. When I met him, he walked with a cane, had a sickly pallor, and dragged an oxygen cylinder wherever he went.

He was great company though, and still as garrulous and social a person as you could hope to meet. But when I asked him about the reasons for his poor health, his mood darkened. “Memphis,” he answered. “It probably all goes back to Memphis. I didn’t even drink until that trial started.”

The ghosts of Memphis clearly still loomed large in his life. In 1976 Harry was the celebrity focus of a federal trial in which he and other defendants in the New York adult film business were on trial for conspiring to distribute pornography nationwide. Ironically only one defendant was actually from Memphis – the owner of the Lamar Theater where the print of Deep Throat was seized. 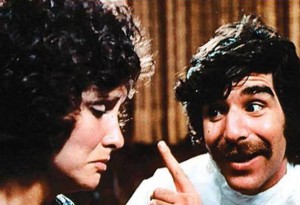 Deep Throat wasn’t the first adult film in which he featured as an actor by any stretch. Even by that stage, he was a veteran of 8mm loops, white coater pseudo-documentaries, and early narrative pornographic features – all aiming to take advantage of the legal vagueness concerning showing explicit sex on the big screen. 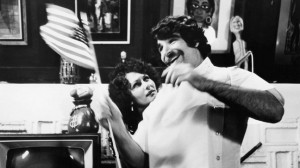 Harry’s first love was acting. Sex films were just a profitable way of prolonging the thespian dream. $100 for a day’s work having sex in a film that would only be seen by degenerates in Times Square would pay the bills far quicker than getting $300 for two weeks in an experimental theater. 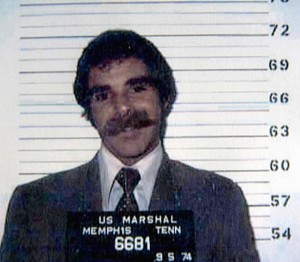 But on the morning of July 7, 1974, he was awoken by a knock at the door of his Chelsea apartment. “I looked through the peephole,” says Reems, “and there were three guys holding guns and FBI badges.”

It had been rumored that Deep Throat was funded by Joseph and Louis “Butchie” Peraino, associates of the Colombo crime family, and so Reems and eight reputed mobsters were indicted in a Memphis federal court for conspiracy to transport obscene material across state lines.

No one disagreed or cared that Harry had had no role in the financing, marketing, or distribution of the film. The fact was that overnight he become the first actor or artist of any kind to face federal charges for his work.

The nine-week Deep Throat trial was one of the costliest endeavors in federal court history in Memphis, with witnesses arriving from New York, Florida, California and New Jersey. The choice of Memphis as a venue was cynical and creative. Logically since the film was being distributed from New York, and since most of the defendants lived there, New York would have been the natural location for the investigation, indictment, and trial. But have you ever tried to offend a New Yorker?

By contrast, obtaining an easy conviction in the chastest corner of the land, the federal government could create the means to set obscenity standards for the whole of the country. It was the “buckle of the Bible Belt” as Harry described it, and where Memphis went, New York may have to follow. 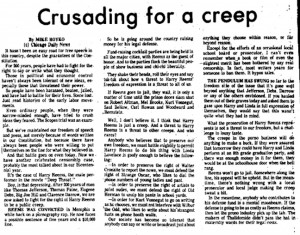 If the aim of trial was to bust mob influence and prevent the widespread distribution of pornography, the public in Memphis didn’t see it that way. All attention was on Harry and he became the lightning rod for Southern ire. “People lined up outside the courthouse,” he remembered. “They didn’t throw eggs at the mafiosi—they threw eggs at me!” A gregarious, sunny everyman, Harry was unnerved by this widespread public reaction.

And he was also disturbed by what was revealed at the trial. “I started hearing about people being killed, baseball bats on projectionists’ heads, money going to the Bahamas, and I soon realized that I was mixed up with the wrong crowd,” he said. “Every day I sat on the witness bench, I’d move a little farther away from them.”

Still, he couldn’t shake the association. On April 30, 1976, a jury found all the Deep Throat defendants guilty. Harry faced a prison sentence of up to five years and a fine of $10,000.

He immediately went to work to clear his name, setting up a legal defense fund and retaining Alan Dershowitz for a possible appeal. “I became a professional fundraiser for a year” he said. “It was unbelievable. It cost me $400,000 to defend myself. Where does a guy get that kind of money to fight for his freedom?”

At first the support he received from the mainstream was remarkable. Press coverage was extensive, Alan Deshowitz was everywhere, and Harry was the beneficiary of fundraisers thrown by the likes of Warren Beatty and Jack Nicholson all claiming that his conviction would have a chilling effect on their profession – and on the First Amendment protection of freedom of speech in general. For a time Harry turned up everywhere addressing groups of his supporters. Everyone wanted to be part of Harry’s team. It was like When Harry Met Rally. 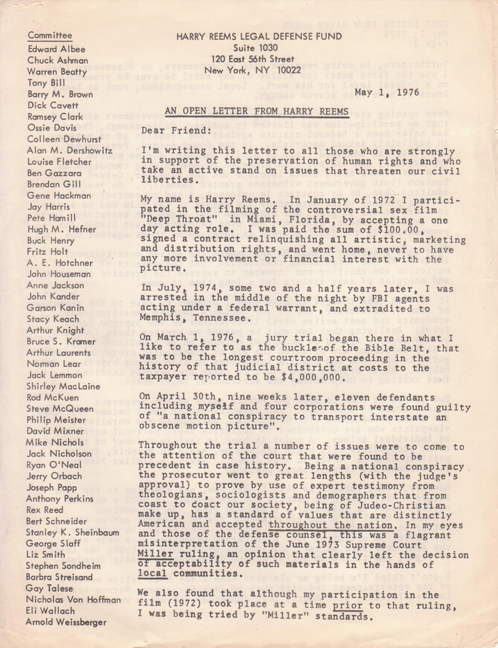 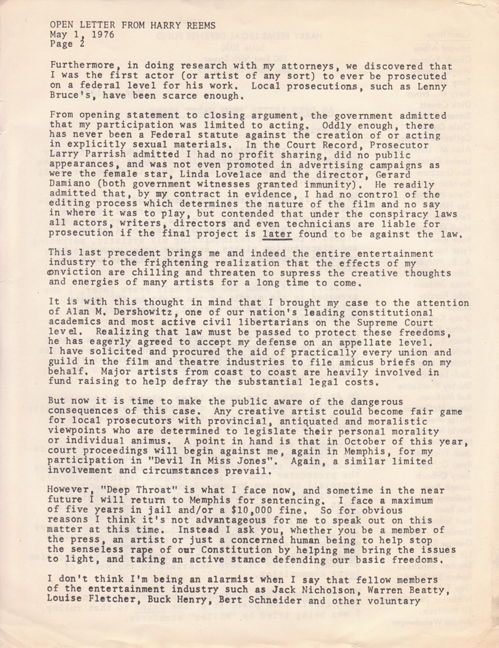 Fortunately for Harry there was a major flaw in the prosecution’s persecution of him. In 1972 when Deep Throat was shot, the courts were being guided by the 1957 Roth standard which held that something was obscene if it appealed exclusively to the prurient interest and had no “socially redeeming importance”. But in 1973, the Supreme Court deleted the social importance clause and defined obscenity as something that “the average person applying contemporary community standards” would object to.

In short, Harry was being tried by standards introduced in 1973 – for something he did in 1972. 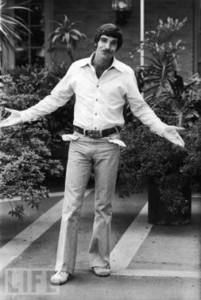 The campaign was successful and a year later, he was finally granted a new trial. This time his conviction was overturned.

Initially it looked as if he might emerge unscathed, enhanced even. Still wanting to make a name for himself acting in legitimate productions, he left New York, relocated to Los Angeles, signed with an agent, and was offered his first role in a studio movie: Coach Calhoun in Grease. But two weeks before filming began, he was kicked off the project for fear that his notoriety would jeopardize its box office in the South. When his big break went bust so did his life.

The high profile public support he’d received ebbed away. Harry was discarded. Sure he’d fought the law and the law lost, and Hollywood was safe again. But now that Harry had served his purpose, who was next fashionable victim that the elite could adopt?

“Acting was my true love, and I buried that possibility by going into adult films,” Harry said. “The writing was on the wall. There was no place for me in conventional entertainment.” 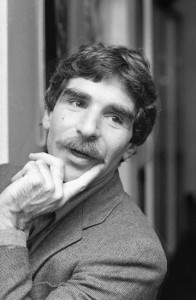 “I lived in a little house in Malibu with a 25-millimeter pistol, and I held it up to my head so many times. Fortunately, I didn’t have the courage to pull the trigger.”

“I enjoyed those early days, and I wouldn’t change anything about them. It felt like we were pioneers, and were creating something new.”

“But in Memphis, it all started to go wrong”.

His mood suddenly changed again, and he looked happy once more.

“But enough of Memphis. Let’s get back to talking about the good old days”, he said.