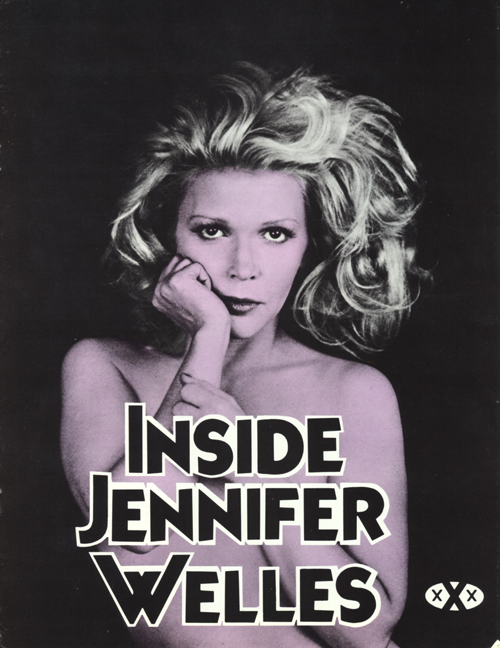 On this episode of The Rialto Report, Jennifer Welles breaks a 35 year silence to speak publicly about her life and career in films.

Jennifer Welles (born c. 1933) is an American former pornographic actress in films of the 1970s, although she began her acting career in the late 1960s in the softcore sexploitation genre and “roughie” grindhouse films produced in New York. Some of these include: Sex by Advertisement (1967), Career Bed, Submission, and This Sporting House, by pornographic film director Henri Pachard (all from 1969).

Career
Welles was also a fetish magazine model for such magazines as Bizarre while using the stage name “Liza Duran”.

Welles appeared in many films, the best known being Inside Jennifer Welles (1977), which she is also credited with having directed (although the film was actually anonymously directed by sex-exploitation veteran Joseph W. Sarno). She also appeared in some mainstream films, most notably The Groove Tube opposite Chevy Chase.

Awards
Welles won the Erotica Award for Best Actress in 1977 for the film Little Orphan Sammy, and she was the editor of Eros, The Magazine of Decadent Sophistication in that same year. She became a member of the AVN Hall of Fame in 1996.

Personal life
Welles left the industry abruptly in 1978 after she married a wealthy fan. 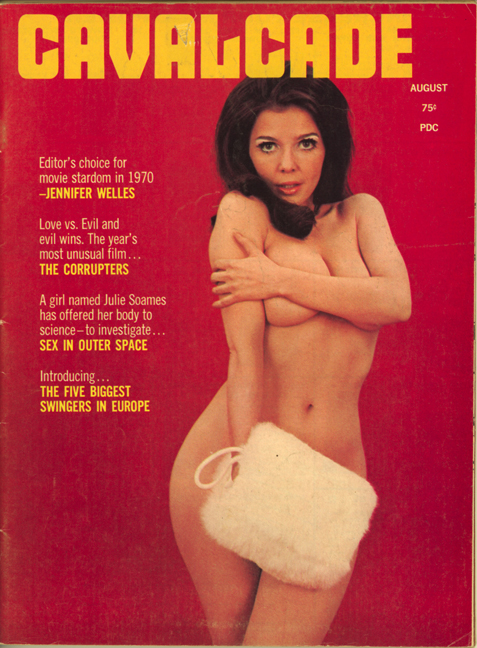 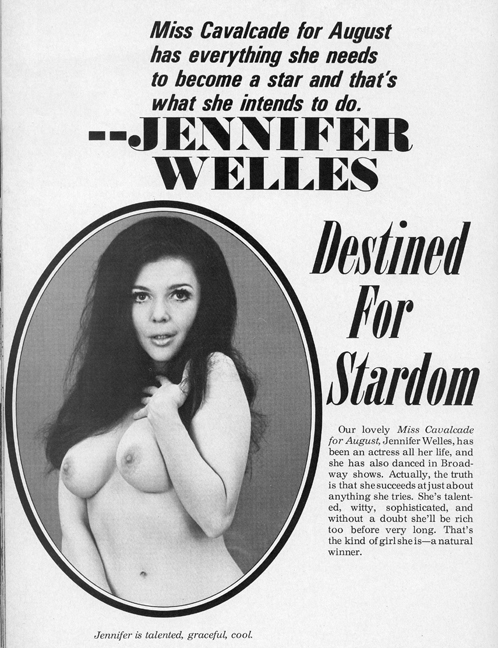 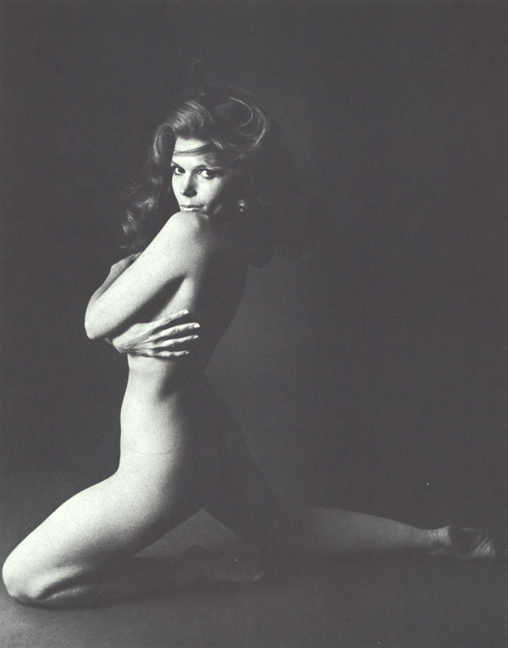 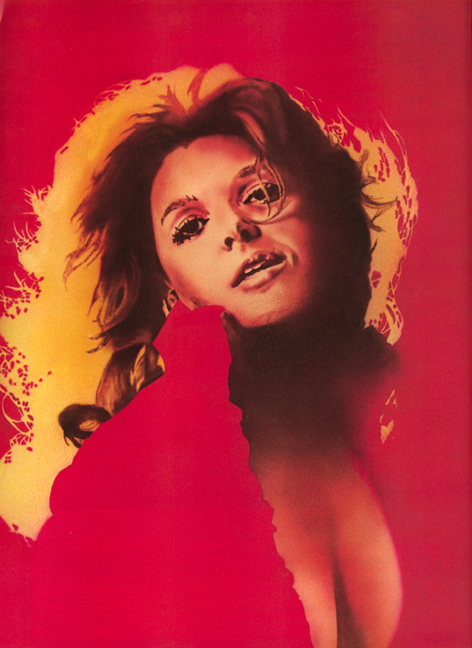 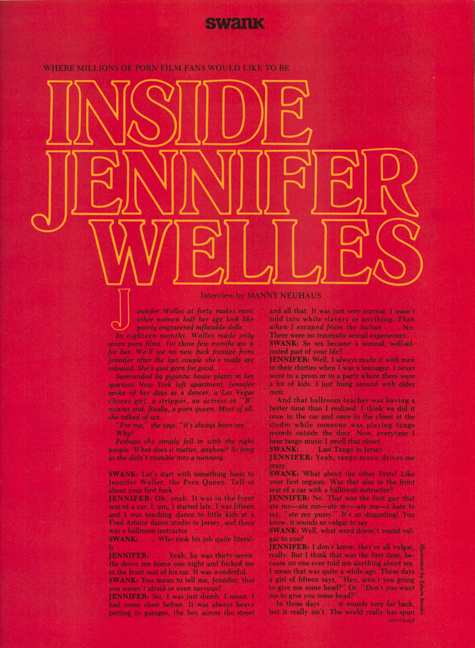 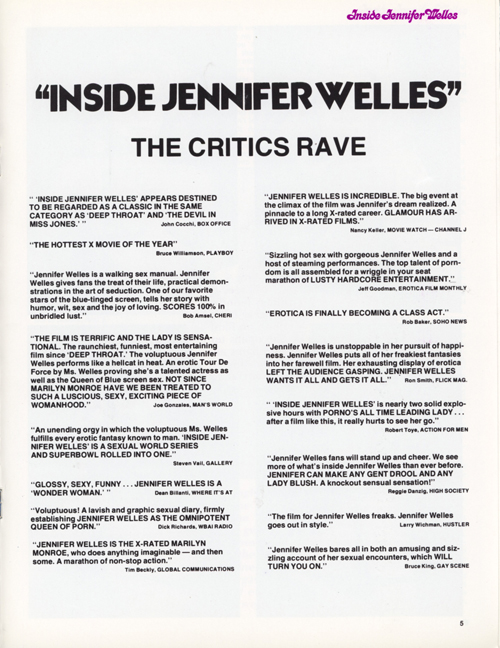