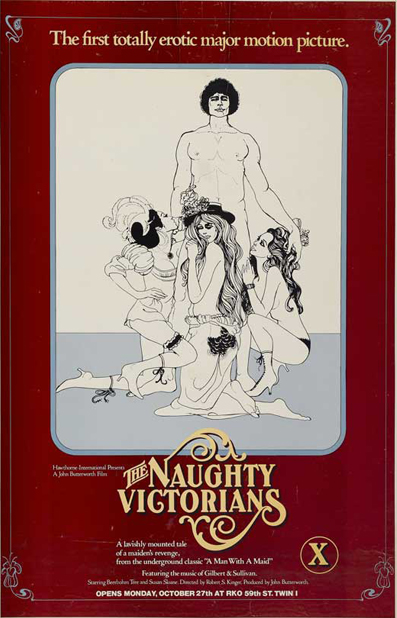 This episode running time is 76 minutes.

On this episode of The Rialto Report, we’re joined by the director and two leads of The Naughty Victorians who talk at length about their memories of it, as well as our special guest co-presenter, Laura Marks, whose current work focuses on hardcore film adaptations of Victorian literature. 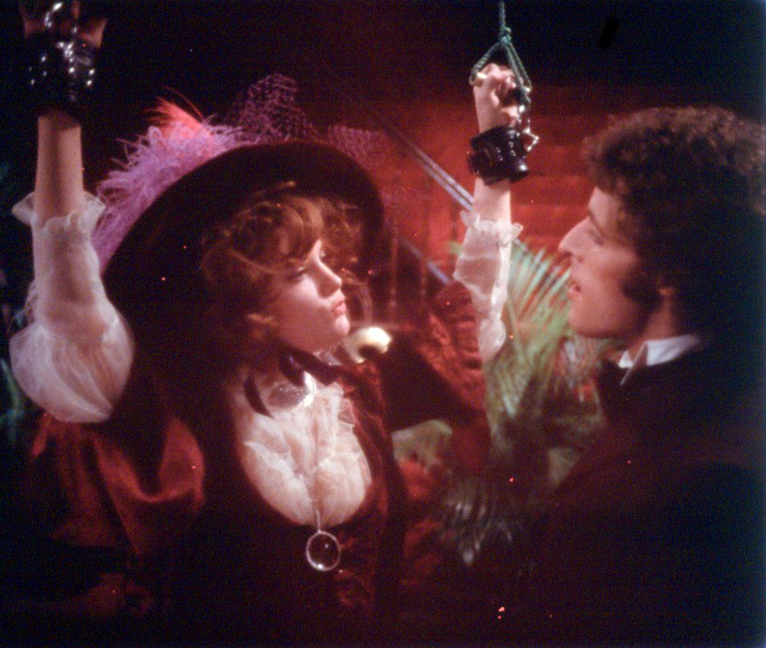 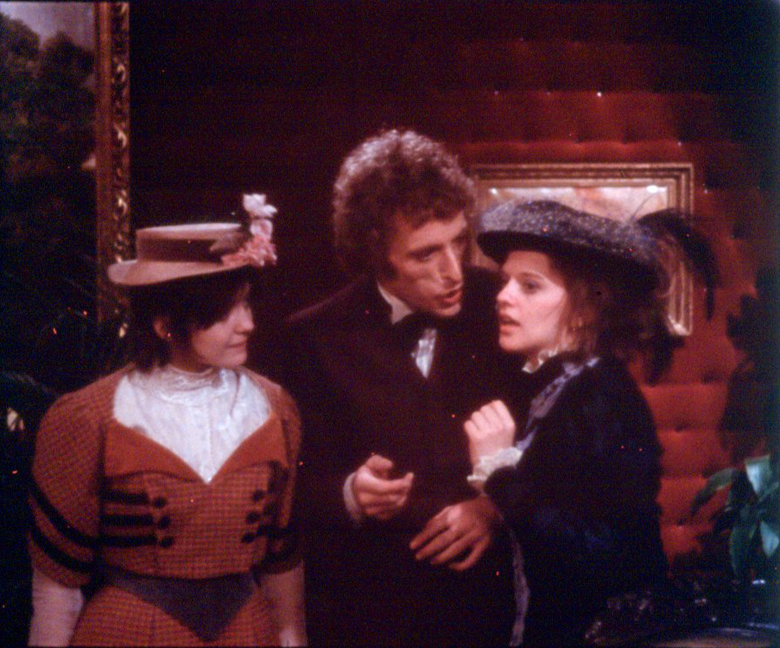 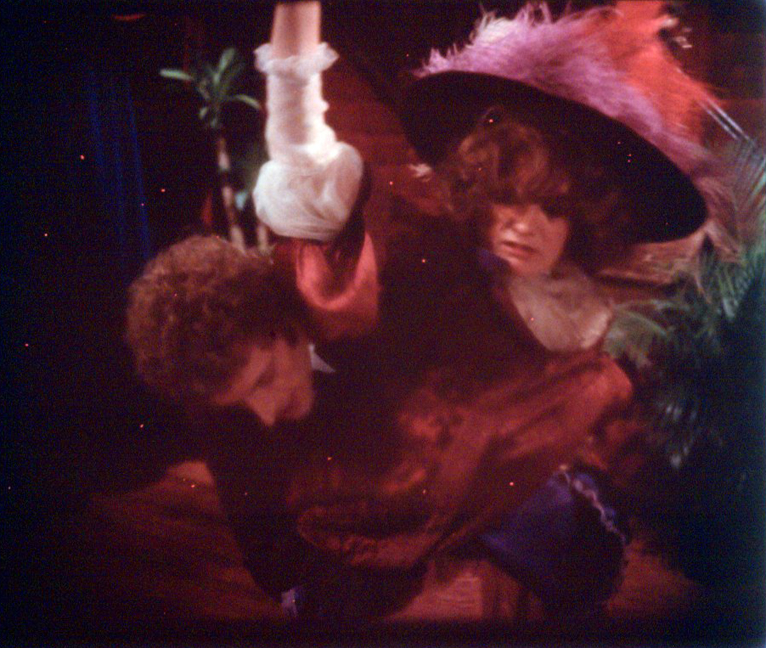 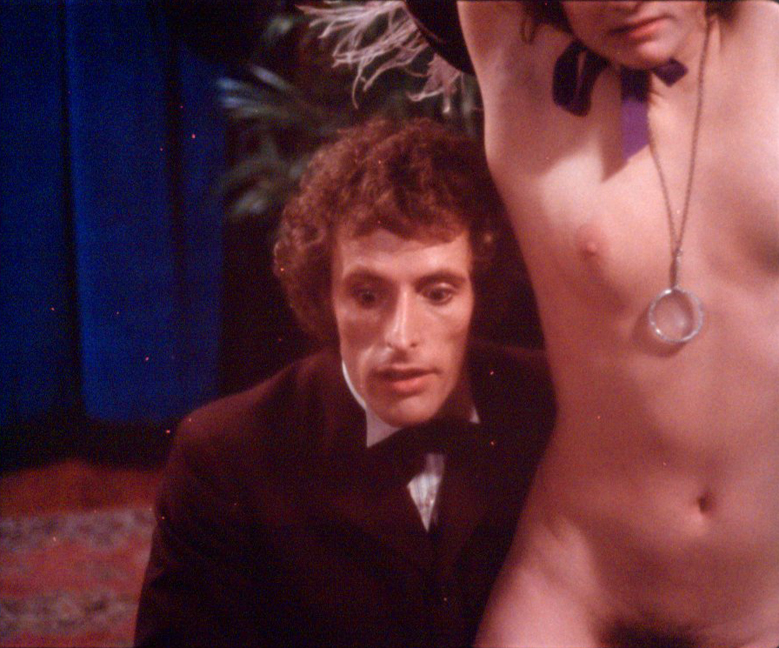 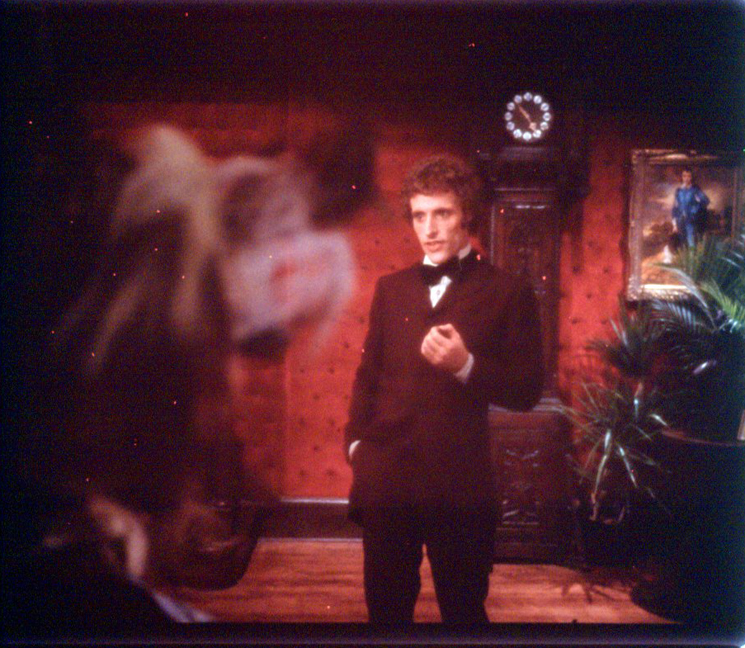